A group of girls went to a kwik cricket competition on Tuesday 13th June. We played 4 matched and won 1, however the other games were extremely close. The match we won was against Christ Church 225-230. We came third out of our group of 5, so unfortunately we didn't get into the semi-finals. We all had lots of fun although we didn't get through to the semi final.

On Monday 12th June, a team of year 5 and 6 boys travelled to Milford Cricket Club for a competition. Everyone was so excited to go and they all got warmed up for the games ahead. The team did so well in their games and won against St Peters. Everyone was so determined to hit a six or at least a four. Overall the boys did extremely well and should be proud of their performance. Well done! 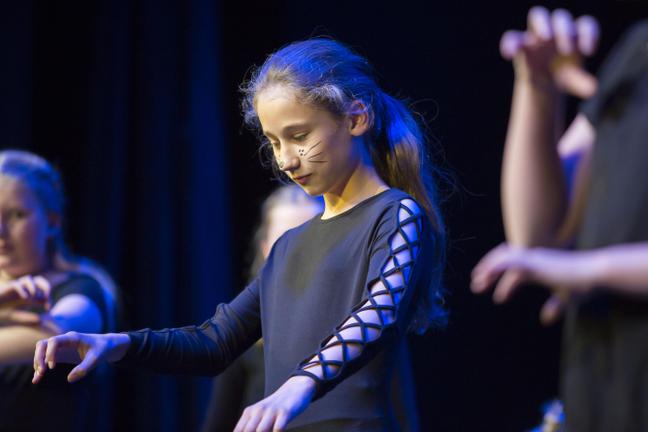 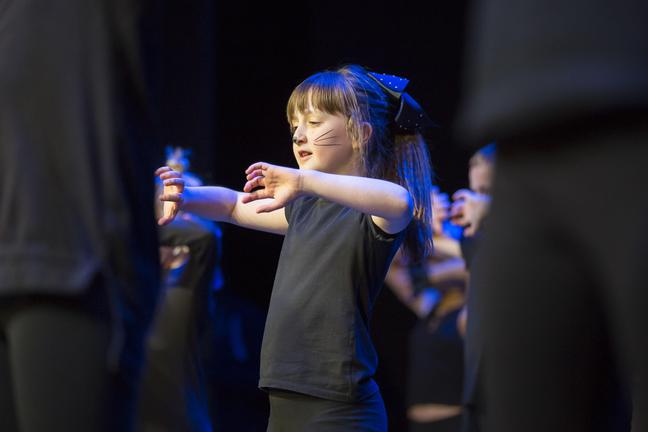 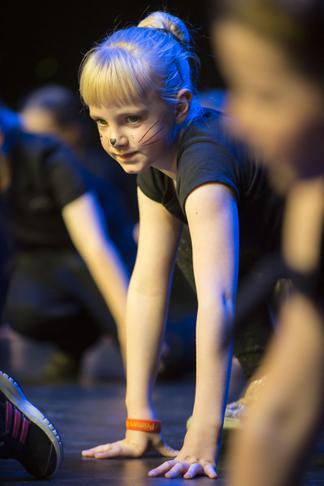 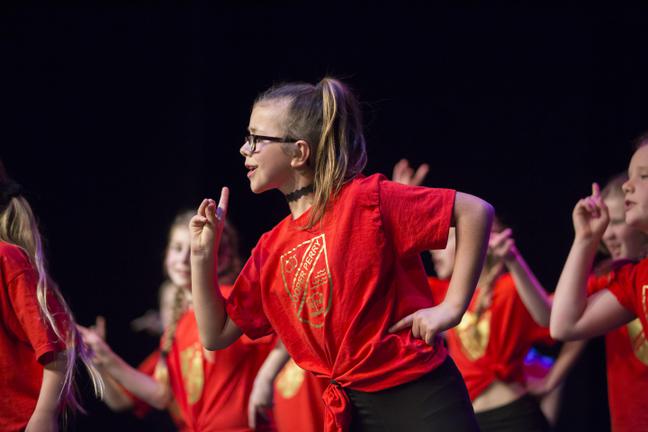 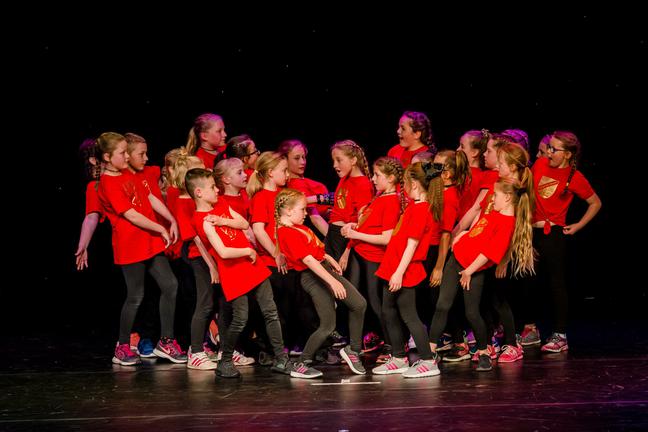 On the 26th April, Cooper Perry Primary School entered a Gotta Dance show. We had two dances, which we practised every week on Wednesdays after school for 5 months! The dance team included years 4, 5 and 6, who all worked very hard each week to perfect the dances. When the competition finally arrived, we were pumped and ready to go.

We had a rehearsal to check everything was in order and it was; we were so excited! We then returned later to have a fire drill, get into costumes and apply our cat whiskers (eye liner). Then we just had to wait backstage until it was our turn.

The dances went perfectly; nothing could have gone better!

Through the performance, we were filmed so we got a DVD back and we watched it back again. It was embarrassing however it was pretty good so on the Friday in celebration assembly, we decided to show it to the whole school.

We would definitely love to go again.

On Wednesday 29th March, a squad of Year 6 children created two teams. Both teams played three games of fast, exciting and triumphant high-five netball. They won quite a few games - it was a great achievement by all. Everyone did amazingly well and performed to the best of their ability. Well done!!

On the 21st March, a number of Cooper Perry students competed in their final race in the cross country competition. The group of students (from Year 5 and 6) ran extremely well! The children continued to do well in the final race and should be very proud of themselves for their achievements. Well done to all participants!

On the 21st of November pupils from Cooper Perry travelled to the semi-finals of an athletics competition at Blessed William Howard, to compete against four other schools. The students performed in a variety of events including: obstacle, long jump, sprints and much more. Members from Ks2 took part. Although we came 4th, we did amazingly well finishing 4th out of 15 schools! Everyone performed their best and did the school proud.

Year 5 and 6 Athletics! By the sports council

On the 16th November Cooper Perry's team of skilled children took part in an athletics competition at Blessed William Howard high school. The pupils who went to the competition had to compete in challenging events such as: the 6 lap paarlauf, obstacle race and triple jump. The pupils did extremely well and came 3rd, which was enough to send them through to the semi-finals.

Unfortunately not the ones with chocolate chips.

Some cookies are necessary in order to make this website function correctly. These are set by default and whilst you can block or delete them by changing your browser settings, some functionality such as being able to log in to the website will not work if you do this. The necessary cookies set on this website are as follows:

Cookies that are not necessary to make the website work, but which enable additional functionality, can also be set. By default these cookies are disabled, but you can choose to enable them below: